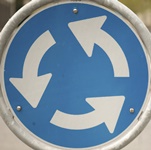 The Find & Replace function is the most useful tool in Microsoft Word. With the Find and Replace function, you can pretty much do magic. As one example, some narrators insist on writing “try and” instead of “try to.” If the writer knows his narrator has that particular problem, he can key in (without the quotation marks and where a # equals a blank space) “#try#and#” into the Find What box and then key in “#try#to#” into the Replace With box. Then hit Replace All and in a flash, every instance of “try and” is replaced with “try to.”

Or say for example you’ve learned (erroneously) somewhere, sometime that you’re supposed to put a comma after the word “but” pretty much any time it’s used. You can key (again, without the quotation marks and where the # equals a blank space) “#but,#” into the Find What area and then key “,#but” into the Replace With area. Hit Replace All and your error is corrected throughout the manuscript. (Again, remember where I’ve inserted the pound or hashtag symbol, you should insert a space with your spacebar.) 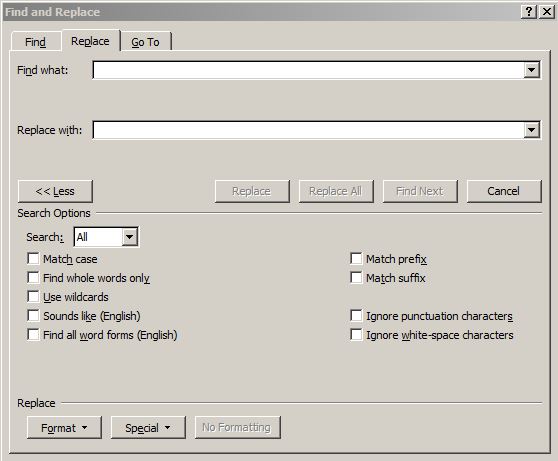 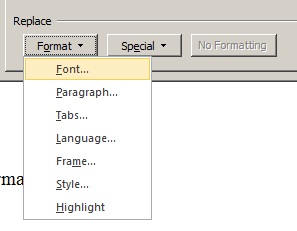 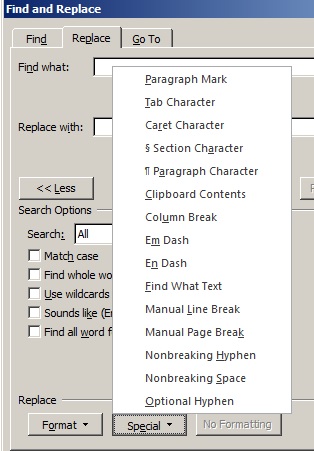 You are limited in your use of the Find & Replace function only by your imagination. There’s more about Find & Replace in the Paragraph Formatting Tool segment and in the Overall Example, both coming up in the next post).

That’s it for now! Until next time, happy writing.

Note: If you find something of value in these posts or on this website, consider dropping a tip into Harvey’s Tip Jar on your way out. If you’ve already contributed, Thanks!